For their upcoming shows in 2011, Slipknot has asked Donnie Steele to fill in for Paul Gray on bass. Donnie, as some may recall, was the original guitar player in Slipknot and had actually reconnected with Paul in recent years. Said the band on their decision, “Donnie was in the band at the very beginning, and rather than get an outsider, we thought it would be a fitting tribute to Paul to play with someone from within the family. Donnie was great friends with Paul and we can’t think of a better way to celebrate his memory than with someone who was there with us at the very beginning. The eight of us are looking forward to being onstage again and honoring Paul’s legacy with our families in Europe and Brazil this summer. 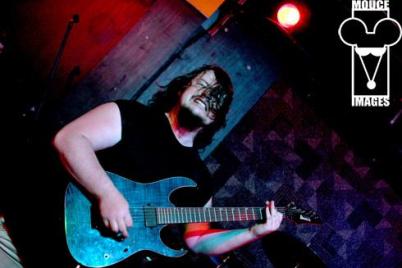